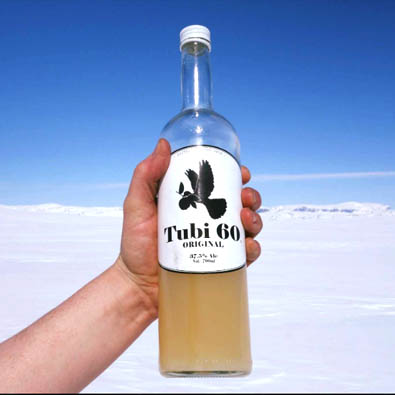 Norway – Tubi 60 is in Vinmonopolete. Go get yours asp!!!

During my many years of work and studies in the middle east, I have had the pleasure of tasting incredibly much strange and incredibly much good things. Among the best memories is Limuna’na (mint lemonade) in old town Damascus, Kanafeh in Nablus (hot cheesecake with crispy topping!), Hummus on Arbes at Aahane Yehuda or the one at Abu Shukri in old town Jerusalem, not to forget hookah on every damn corner in Cairo!

But surprisingly enough, there was a liquor that really caught my attention among all these flavors, one I looked for every time I came to Jerusalem and who was going to turn out to be some kind of parallel pursuit next to my University job. This liquor is called Tubi 60 and is presented by the eccentric Hilal and his brother Yanai in Haifa.

One night I and (another colorful) Even had some free time from work and hung out at Uganda bar in Jerusalem – a fresh breath, tolerant and diverse. we were introduced to the drink by the guy in the bar. I fell immediately for Tubi: the taste was a perfectly balanced combination of citrus, ginger, hops, herbs, roots, nutmeg, rosemary and saffron – a kind of ‘Yellow Bitter’, if I had to describe it with two words. In addition, it also fit to mix with all kinds of mixers.

But was it possible – and not least realistic – importing this to Norway then? Yes, absolutely. It didn’t take long before we understood that also other people liked Tubi 60, many others! After a few rounds in the bank and a little back and forth in the Norwegian alcohol bureau, we had the first Norway- Tubi 60 party in spring 2017.

A few bars around in Oslo took it in during the first period. Oslovelo, Revolver and SYNG MER deserve big thanks for having been willing to try out this new, unknown hero at the beginning! Thanks also to you at BLÅ, Dattera til Hagen, Aku Aku Tiki Bar, and SYNG for being so positive! Time flies, and very soon we had both a second and a third party.

Today, Tubi 60 has finally arrived at Vinmonopolet, and can be ordered by private individuals to all Vinmonopolet branches and addresses in this outstretched country!

On the occasion of this milestone, we will also thank good and faithful friends / family who have lined up on countless events and spent time, money and energy on supporting this project. I am not in doubt that you have received (and will get) a lot of fun back. Thank you very much. It’s because of such amazing and loyal people that a small business like ours can succeed.

Olav Gjertsen Ørum.
Yalla yalla, now the party begins!
You can get your Tubi here:

What happens when you party on Tubi 60 all night – Report 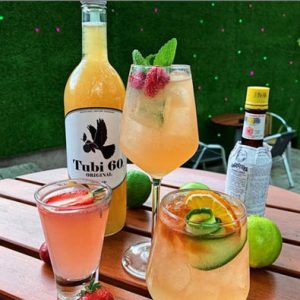 Tubi 60 in Budapest – Hungary. What is going on? 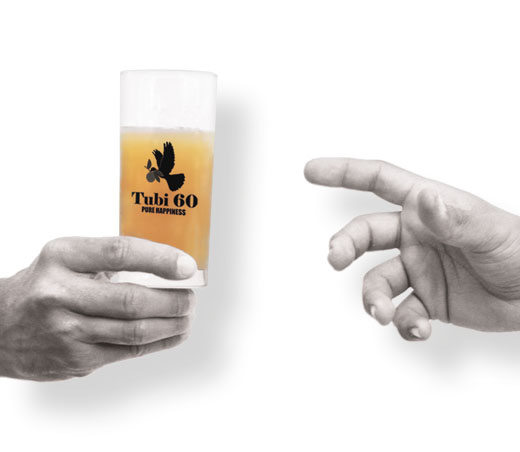 to the Tubi 60 website. You must be of legal drinking age to enter.

Are you of legal drinking age?